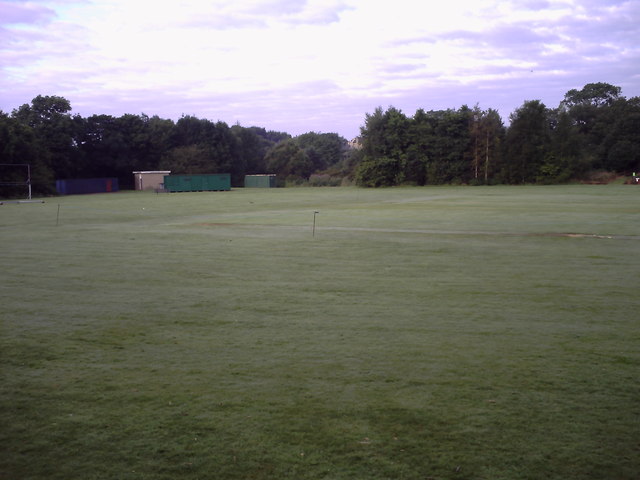 History of Chorley St. James C.C. and Limbrick cricket ground prior to 2005

Cricket has been played on Limbrick Cricket field (now known as the Gillett Playing Fields) for over 100 years. The Limbrick Cricket Club fixture card for 1910 shows some interesting opponents such as Manchester, Bolton, Lytham and even a two day match against Lord Eglington’s XI. The ground was owned by the Gillett family, local mill owners and members of St. James Church. In 1919 St. James Church Men’s Institute formed a team and used Limbrick. In 1925 they entered the Chorley and District Cricket League as Chorley St. James and won the first division championship in 1930 and 1934. Several of their players went on to play for Chorley in the Ribblesdale League.

When the Second World War began, and few men were available to play, the league closed down until 1947. Unfortunately for St. James’, Arnold Gillett died in 1947 and the company, John H. Gillett and Sons Limited, decided to sell a large portion of their land, including the cricket field, to Lancashire County Council for £1. The Conveyance states that the land will be used “for recreational purposes connected with Youth Services carried on by the County Council”. St. James’ had nowhere to play.

Friendlies were arranged against local sides such as White Coppice and Mawdesley and a team was entered in the Alliance League playing on park pitches. Several trophies were won but the main aim was to get back on Limbrick. After years of correspondence and meetings with local and county authorities permission was granted to use the ground for 16matches a season and in 1967 St. James’ were accepted in the second division of the Chorley and District League.

More negotiations and hard work by dedicated officials and finally a petition to Chorley Council persuaded them to buy back the ground from the County. St. James’ could now make progress and the club built up two senior sides and an under 18 eleven in the Chorley League. From then until the dissolution of the league in 2005, Chorley St. James’ C.C. were champions of Division 1 on 4 occasions, Division 2 once and reached six finals of the Ley Cup winning 4. They have also represented the League in the Lancashire Shield in three seasons, once reaching the semi-final. The second team also played in two Nightingale Trophy Finals. In total the club has received 21 individual and team trophies at various Presentation Nights.