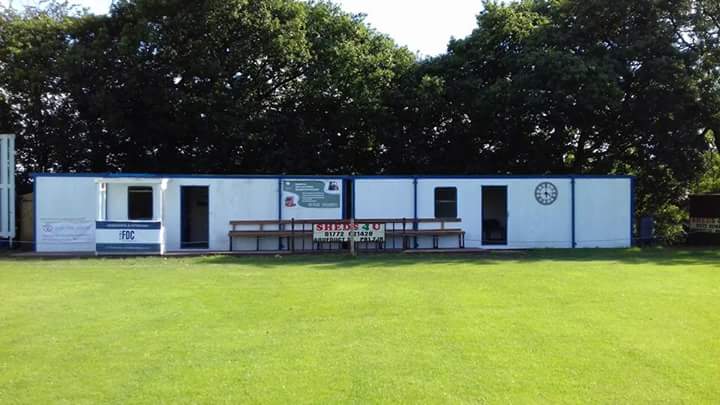 Ingol Cricket Club were established in 2007 and have steadily built a club that comprises in excess of thirty playing members, a good number of which live in the Ingol suburb.

We initially set out to just play friendly games – however, as playing membership increased we joined the Preston sports arena midweek League in 2008.

In 2009, Ingol started their first Saturday team and entered them into Fylde Cricket League in 2009, where they started to find their feet by the end of the season.

In 2010 a number of new faces joined the club, as Ingol built on the foundations set in 2009, as they finished 3rd in the league.

In the 2011 season, Ingol expanded to two saturday teams, both in the FCL, with Ingol 1XI improving to finish runners up. They also Won the Stuart Cup a Twenty20 Competition, whilst reaching the Semi-Finals of the 40 Over Wareing Trophy.

They were elected at the 2011 AGM for their First XI to join the Palace Shield.

In 2016 the club installed a new grass wicket which will continue to allow them to move up the ladder.

No Spikes Please when on Astroturf Wicket