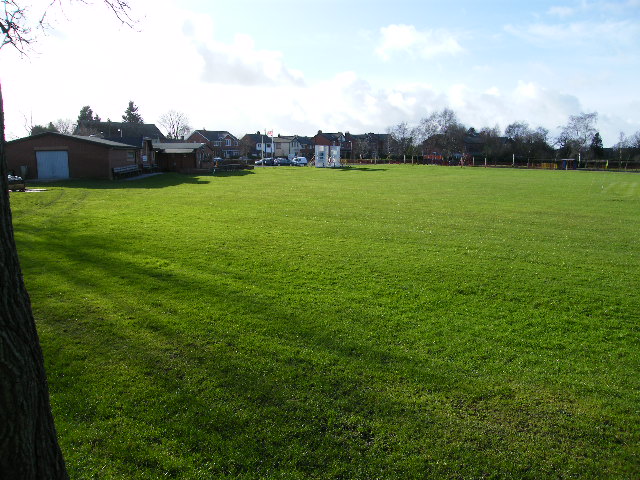 Taken from the 2002 Centenary Brochure

For 46 years following its foundation in 1921 the club played regular fixtures against other villages and sports associations who were similarly affiliated to a local cricket league.

In 1967 New Longton joined the Chorley & District League with teams in each of its 2 divisions. During the past 34 seasons we have enjoyed considerable success in gaining team trophies and individual awards. In 2000 New Longton bowlers won the bowling prize in first, second and Sunday teams and in 2001 our second team won the Nightingale Trophy.

Our junior section has produced some excellent young cricketers much to the benefit of the senior section.