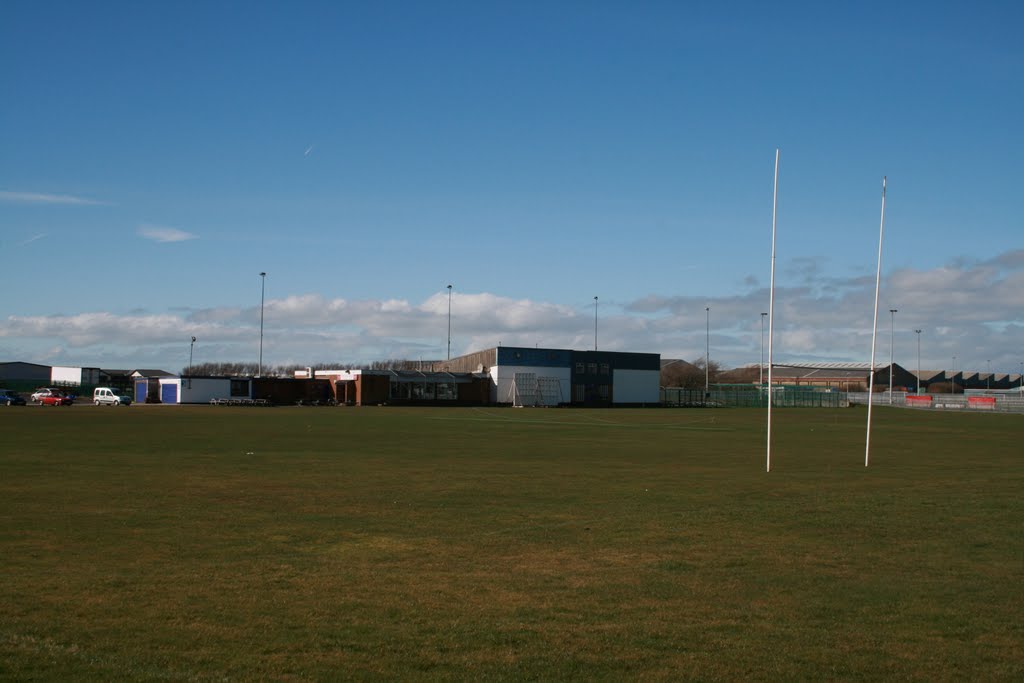 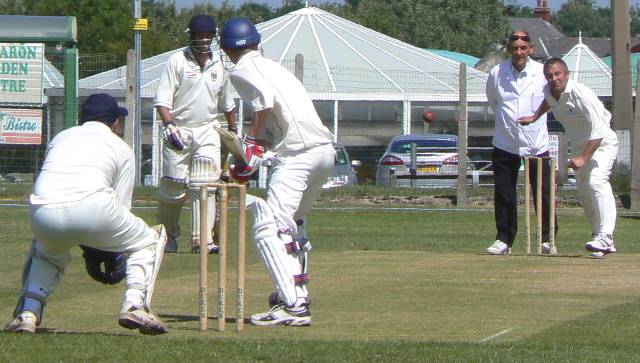 The South Shore Club came into being about 1916 and played their early cricket on a ground at Harrowside. In 1926, on gaining membership to the Palace Shield Division II, the Club moved to new quarters in Stanley Road.

In 1932 and 1933, South Shore won the Champion¬ship of their division and were promoted to the First Division. The 1932 season wos notable for the opening of the Hardy Pavilion, made possible through the generosity of Mr. Walter Hardy, the President. Prominent cricket-ers taking part at this opening included the New Zealand Test players, Dempster and James, and  Ted McDonald, Lancashire and Australia.

The year 1936 saw the club Champions of Division I, after a play-off with Thornton I.C.l., and the following year they were runners-up to Whittingham. In 1938 came the first success in the Meyler Cup, almost repeated the next season, when beaten by Leyland Motors in the final.

The club suffered a serious setback in 1939, all their labours being set at nought when, owing to the war, their ground was taken over with the building of the Aircraft Factory at Squires Gate. Nothing daunted, the Club, after some seasons playing at Stanley Park, ac-quired some land at Mad Nook in 1948, and by determination and enterprise developed a cricket ground on which they were able to play in 1949.

From that time the club became stronger, particularly from the 1960s to the 1980s and the record of ten successes in winning the Palace Shield makes the club the third most successful in the competition. The club is, however, easily top of the list of winners of the Meyler Cup with  eleven successes.