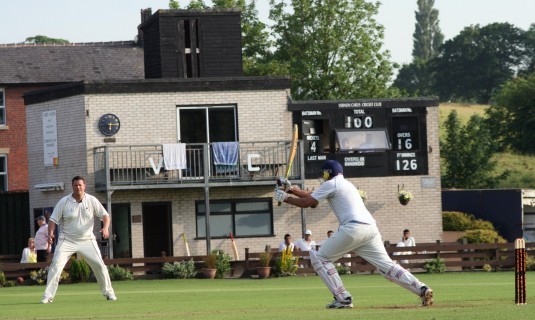 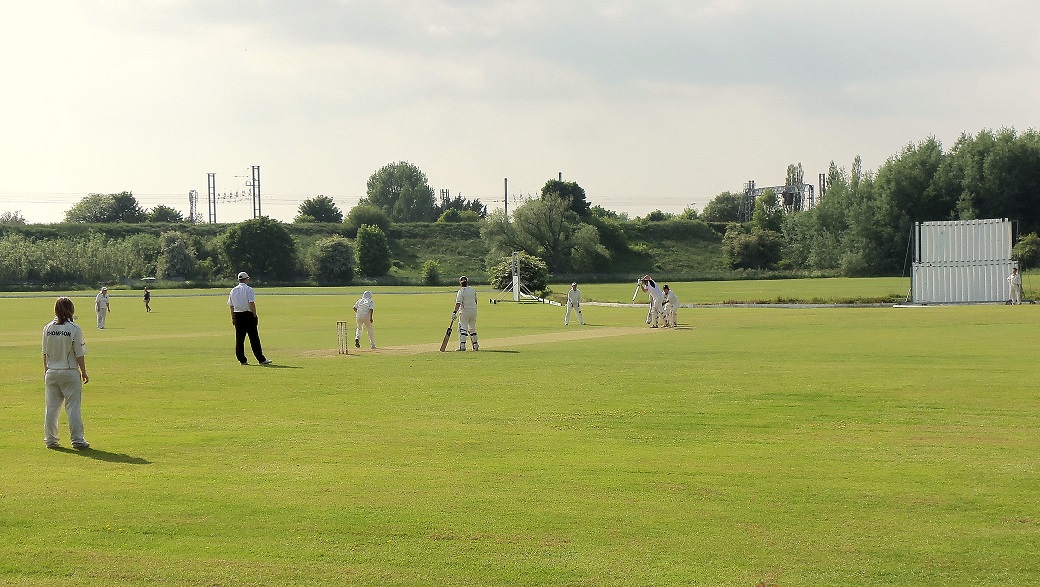 Founded in 1966 as a section of Vernons Mill Sports Club the original aim was to provide cricket for the company workforce.

The club joined the local Evening League and played friendly games on a Sunday. Several of the players played on a Saturday for other clubs. An annual 6 a side tournament was introduced. For over 20 years it attracted clubs both locally and from other areas of the county.

In 1973 at the second attempt the club was elected to the Palace Shield Competition thereby providing cricket to its members on a Saturday. Initially only one team played on a Saturday but two years later a second team was established.

In their second season the club was successful in being promoted to division A but this success was short-lived because the team was soon relegated. This is the only time in the clubs history that any team has been relegated.

In 1978 the 1st team were again promoted and since then they have played continuously in the top division longer than any other team. The next season saw the promotion of the 2nd team. This was the start of an era of continuous success on the field and development of the clubhouse and ground facilities.

During the 1980’s the club developed a reputation for winning cup competitions but in the League we were known as the nearly men. The 1st team were League runners up on four occasions. The breakthrough came in 1991 when both the 1st and 2nd teams were League winners. It was the first time in the League history that a club had won the double. 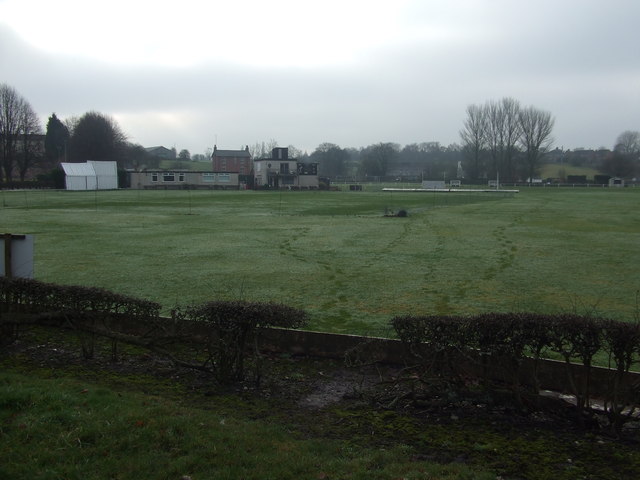 It was in 1992 that the club seriously began to implement a junior development policy. Senior players went on coaching courses and contacts were made with schools to attract juniors. Within 5 years the club was running 4 junior teams and the older youngsters were able to play with adults in the newly formed Saturday 3rd and Sunday teams.

Today the club is regarded as the most formidable opponents in the League with 4 Saturday and a Sunday team. The majority of the players are former or current juniors. Juniors are encouraged to progress into adult cricket. The clubs playing record for the past 20 years is the best in the League.

Off the field facilities have continued to be developed. In the future more development will continue when the club for the first time is fully in control of the sports ground.