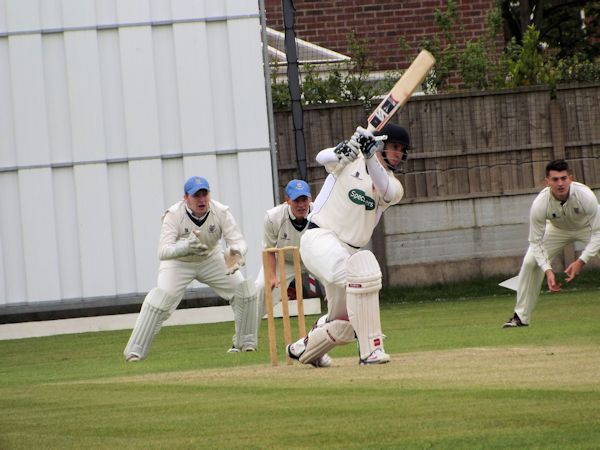 Over the weekend, Fleetwood Cricket Club announced that Adam Parker would be leaving, and returning to his boyhood club Vernon Carus.

This would be a massive boost for the Factory Lane club who finished as runners up in the 2016 Palace Shield.

During his 6 years at Fleetwood, In all competitions he scored 5830 Runs from 188 innings including 3 centuries, in addition to 231 wickets including 9/14 against Chorley.

Parker also spent time at Blackpool and Preston since stepping out at Vernons.

Although the registration has yet to have been passed to the executive, we expect this to be confirmed in the coming weeks. 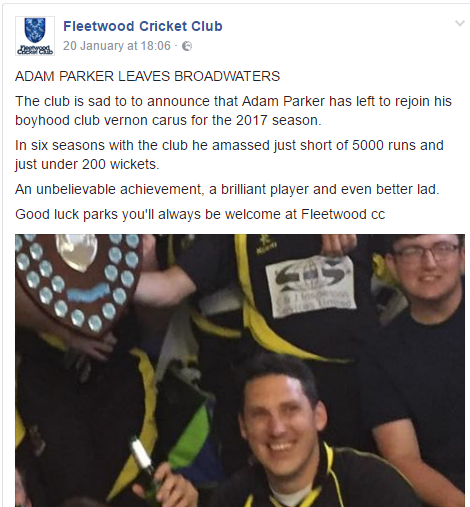