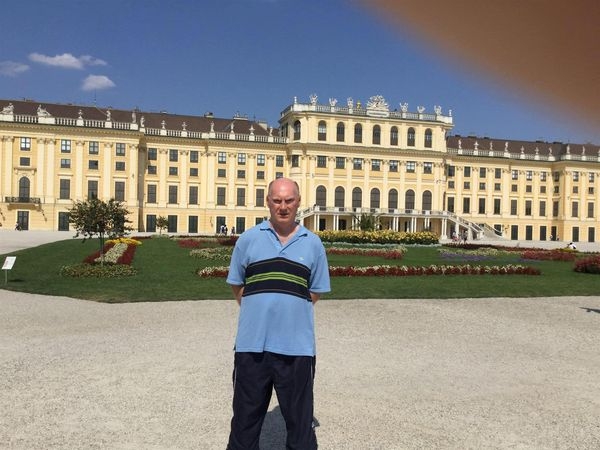 Terry died suddenly yesterday in Hanoi, Vietnam where he was based teaching English

He came home each year and visited the club. He will be missed by his family, friends & students

More in this category: « Club ‘sickened’ after cricket pitch destroyed by vandal driver Withnell Fold to host South Africa Game »
back to top