I'm not ready to umpire (yet) 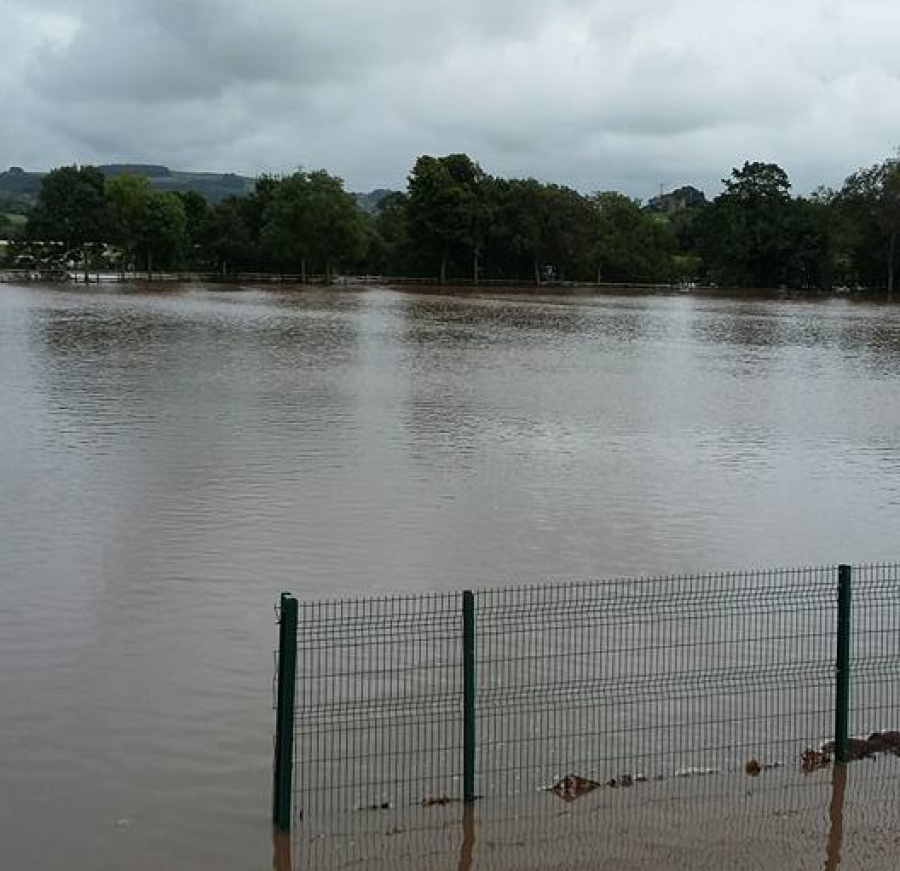 I’ve lost count of the number of times I’ve been asked if I’ve thought about taking up umpiring.

I wouldn’t  mind but most of the people asking me are my team-mates!

Although my cricketing ability is on the wane, and I occasionally need reading glasses, I’m not that bad that I'm ready to join the ranks of Donald Trump lookalike Rob Hales and his fellow umpires.

August and been and gone and I didn’t register a single 50.

When I was younger this would have been cause for concern but given that I didn’t register a half century in July, June, May or April either, it’s not a big surprise.

The truth is I’ve only batted four times in more than three months since the end of May because of unavailability and rained-off games but my team-mates at White Coppice don’t  seem to be missing me.

After only winning only two games in the first half of the season the lads have won five of their last six completed matches – taking 61 points out of a possible 72. We’re not  safe from relegation yet but the lads have been brilliant.

I’ve not played in three of the last four victories against Hoghton; Kirkham and Wesham; and Withnell Fold but I don’t care a bit if we keep winning.

Torrisholme spinner Graham Lee tweeted to say I should stay away more regularly and I’m not sure he was joking.

I’m ashamed to say it but when I was a kid I half wanted my team to lose when I wasn’t playing so I’d get back in the side when I was available again. Thankfully those selfish days are over.

The truth is I’ve got huge satisfaction is seeing my club-mates at White Coppice win without me. Saturday’s game against fellow relegation rivals Hoghton summed up the team spirit at the club.

Batting first we scored 153-6 and looked like we were going to get hammered when the visitors reached 61-0 in seven overs but Kyle Dixon took 4-34 and Mick ‘I’m 51’ Brown bagged 3-32 to close out an eight-run win and bag another 12-point haul.

As we move into September, the good news for our other relegation rivals is I’m available for the next three matches. Ever the optimist I’m only 860 runs away from completing 1,000 runs  for 2016 season. Pretty poor but not bad enough to take up umpiring.

Finally I'd  like to extend my best wishes to Garstang Cricket Club, which was flooded last Sunday. White Coppice were there the previous day and I was staggered to see the photos of the flood-hit ground on Twitter. The ground was flooded in the winter in a supposed "once-in-a-50-year"  flood – only for it to happen again a few months later. Something needs to be done because it's a brilliant facility/ It was lovely to see the cricket family rally around afterwards and Milnthorpe Cricket Club offered to host this weekend’s match. Brilliant effort.

More in this category: « Weather proves cricket’s only winner again Tackling torrential rain with an early tea »
back to top