If The Cap Fits: Your cricket club needs YOU 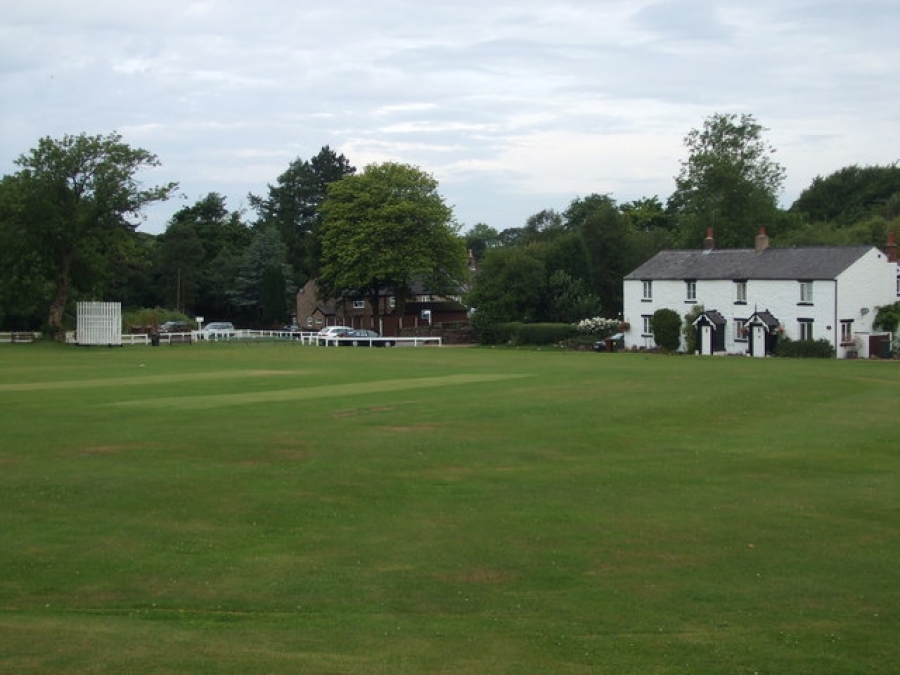 “Somebody needs to check the septic tank once a week,” said White Coppice chairman and secretary Cindy Dixon. 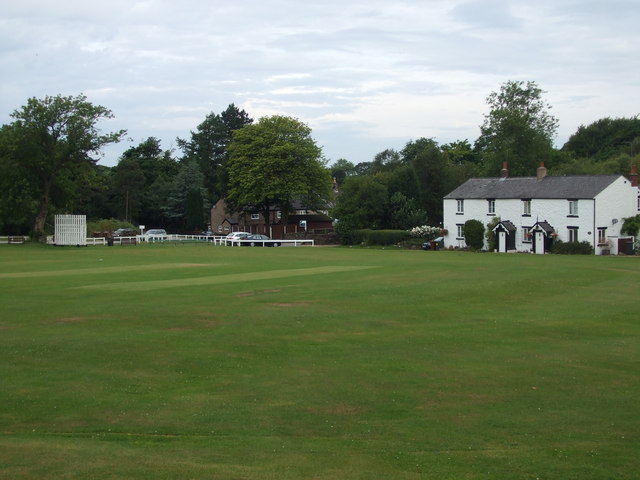 If one sentence best sums up the unglamorous side of life on a cricket club committee this had to be it.

It came up during a meeting called by the players after our final 1st XI home game of the season on Saturday.

White Coppice was founded in 1875 and after 141 years we, like so many other cricket clubs, face a battle on and off the pitch to attract players and people willing to join the committee.

I’m not going to overegg the pudding but White Coppice need to find several new members of the committee as a number of the stalwarts of the clubs are calling it a day after years of unstinting service.

None of the current players at the club want to be remembered as the ones who fell asleep on the bridge as the ship headed towards the rocks – hence Saturday’s meeting.

Forget X Factor’s search for a singer, White Coppice Cricket Club is searching for a new chairman, secretary, groundsman, umpire, two scorers, first aiders and a host of other positions. There’s no record deal and fame and fortune on offer for the successful candidates but there is the satisfaction of helping grass roots cricket.

The club did a poll on Twitter recently on the most important Dixon with the choice being between Cindy and her three playing sons Kyle, Wayne and Ross. Kyle has scored nearly 700 runs this season but his mum Cindy got 69 per cent of the vote.

Cricket club committees really are the unsung heroes of the game. Picking the team is one thing but making sure your public liability insurance is up-to-date; that you attend all the league meetings; that you submit the scorecard on time; that you clean the umpires’ changing rooms; and that you make sure each team has someone with CRB clearance is arguably more important.

I’m too old now to blame the wicket for my failures (including Saturday’s second ball duck!) but too many cricketers will shake their head at the greenness of the wicket or the length of the grass in the outfield without ever considering how hard it is to get a groundsman. I’ve lost count of how many gardening programmes there are on TV but that’s not translated into a rush of people wanting to be cricket club groundsmen.

I’m 44 and my best cricketing days are over (if I ever had any!) Cricket has given me far more than I’ve given it and I feel a massive sense of responsibility to play a part of helping secure of White Coppice Cricket Club for future generations.

The challenge – and one faced by lots of other people – is how do you find time for that as well as having a wife and two children; a full-time job; and various other commitments?

As players we feel the weight of history and the future on our shoulders. Hopefully there are some people reading this who would also like to get involved. White Coppice is not alone. Club cricket needs you.

· To contact Chris Maguire email him at This email address is being protected from spambots. You need JavaScript enabled to view it. or follow him on Twitter @ifthecap

More in this category: « Tackling torrential rain with an early tea Last day drama makes for thrilling finale »
back to top