Fleetwood defeated St Annes on Tuesday night to lift the Rose Trophy Under 17 Competition for the first time.

Due to the weather at the end of 2017, the Final was delayed until August 2018 with thanks to both clubs.

Fleetwood won the toss and elected to bat first, and a explosive innings from Declan Clerkin (53no), who retired in just the 7th over made a major influence on the outcome of the game. Charlie Clark (15) and Mikey Wilson (28) both scored well before Keane McCann (36) ended the innings with some clean ball striking.

Fleetwood posted 149 from their Twenty overs.

In Reply, St Annes lost Andy Drake early to a fantastic catch from Clerkin. Nathan Bend (37), Alex Bradley (32) and Matthew Yeadon (23) recovered well but and struggled to keep up with the run rate thanks to some fine bowling and fielding, finishing on 109.

Many thanks to Fleetwood CC for hosting. 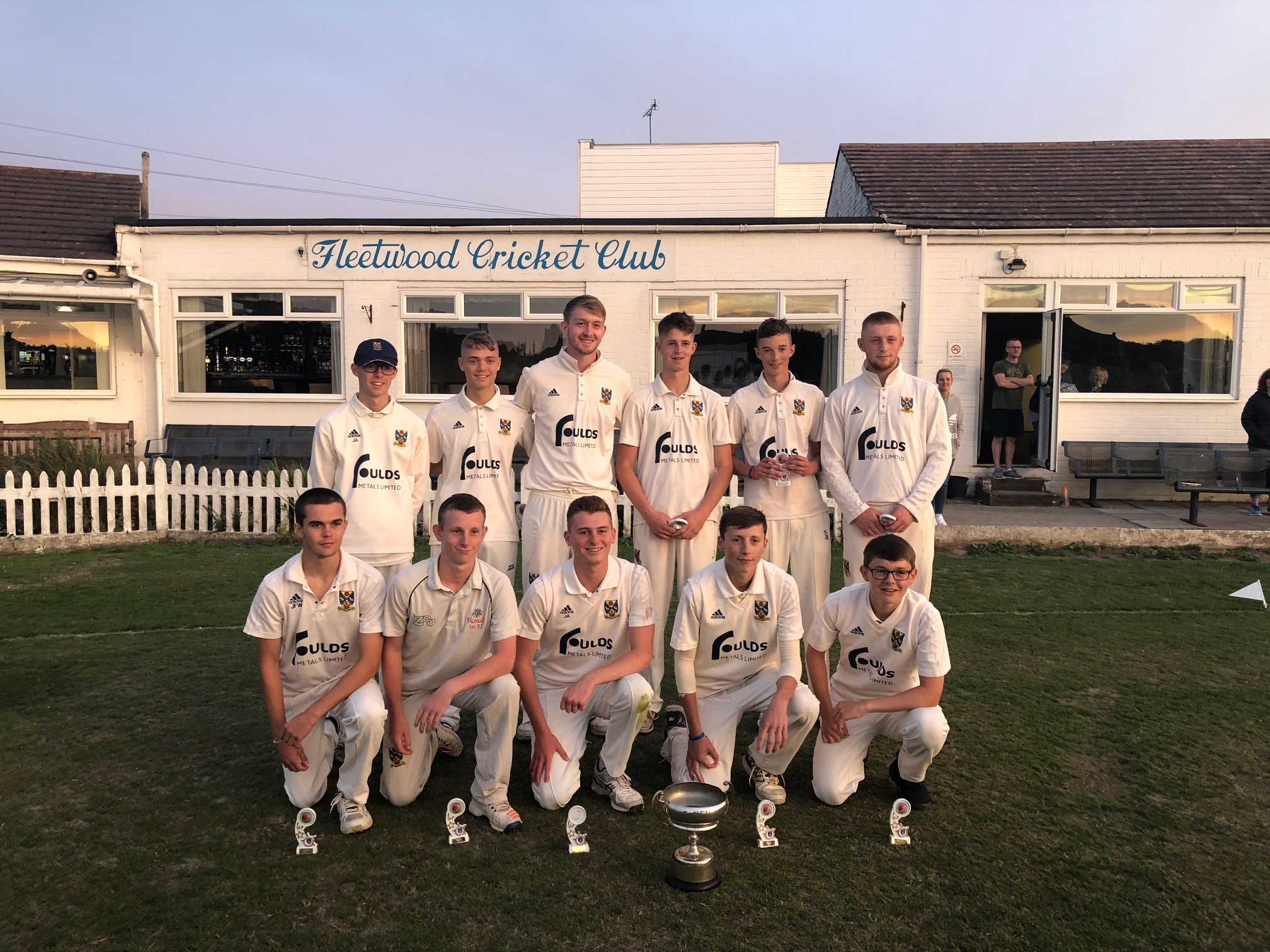 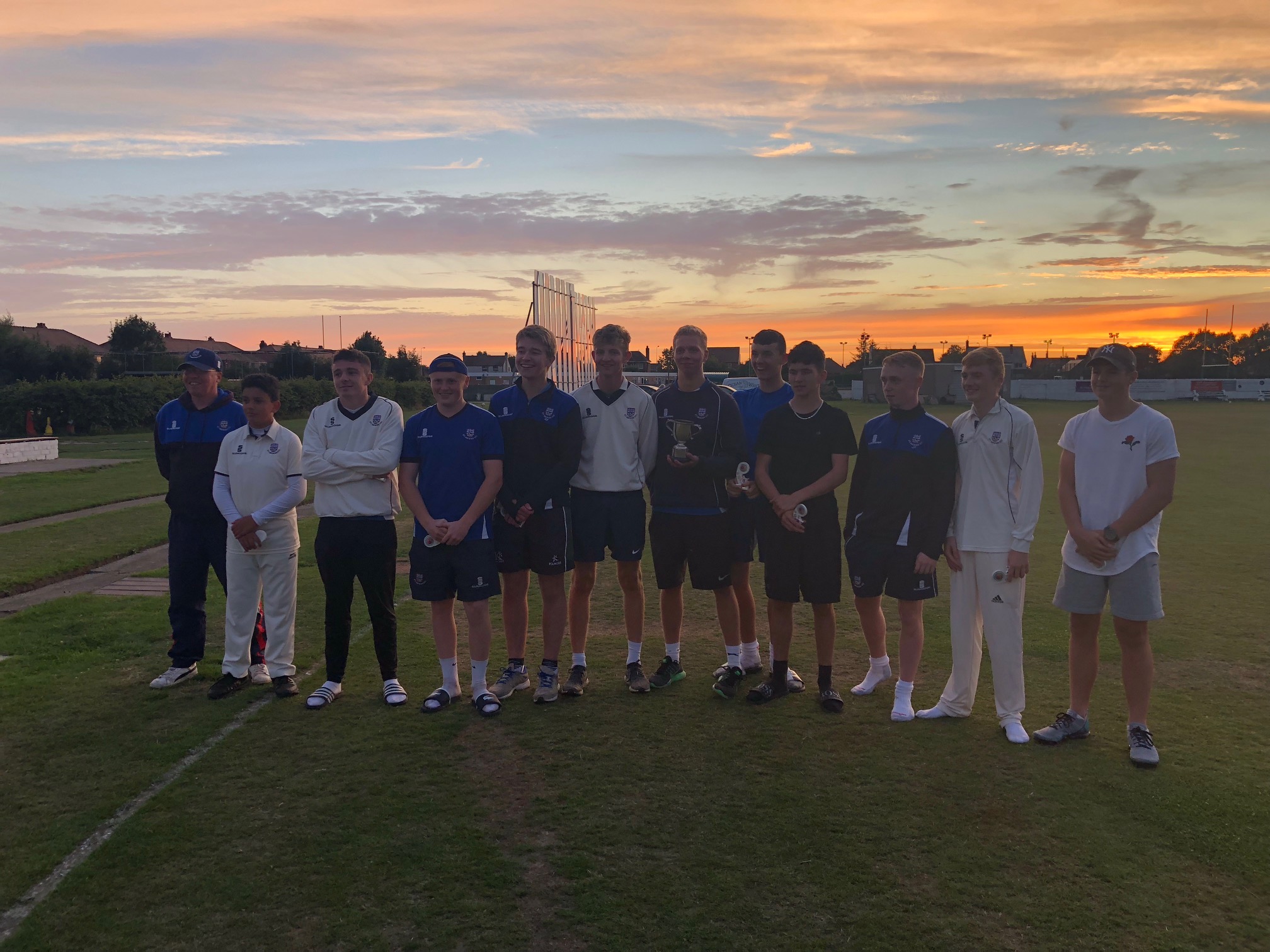 More in this category: « South Shore win Crabtree Cup Cricket tournament in Preston will raise awareness of cancer »
back to top