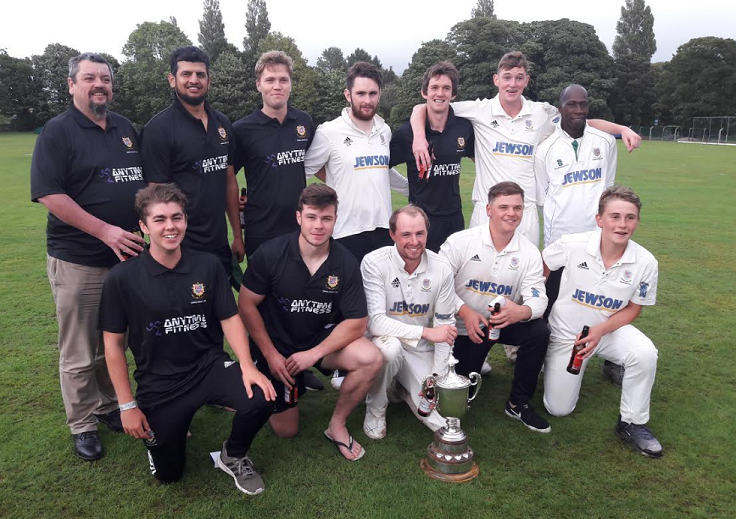 Kendal won the toss and asked Croston to bat on a pitch that must have been difficult to prepare especially with this weeks rainfall. Special mention of Eddie Baynton the groundsman.

Croston were soon in difficulties losing early wickets. In fact, Jake Parsons was top scorer with 27 in a paltry total of 61. Top bowling by Kendal saw Toby Tyson return 2 for 13, Chris Miller 2 for 12 and Mathew Park 4 for 6 winning him the Man of the Match.

But we hadn't counted on the resilience of the Croston side who bowled and fielded with great passion.

Sam Marsh bowled with pace despite a groin injury that he has carried for the last few weeks.

Sam had been treated by Callum Mcilveen's father who has been on a visit from Melbourne, Australia.

Sam's father Keith bowled very well returning excellent figures of 3 for 6 of his 8 overs. And whilst Croston made Kendal fight all the way, a four by skipper Chris Miller took Kendal to 64 for 7. to win the game.

Tremendous hospitality by Torrisholme and indeed to get the game on.

More in this category: « BBC Radio Lancashire As you were at the top after wins for Longridge and Lancaster »
back to top