Mixed fortunes on week two of the new cricket season

Longridge CC made it two wins from two this season with a comfortable victory against Kirkham and Wesham last weekend. 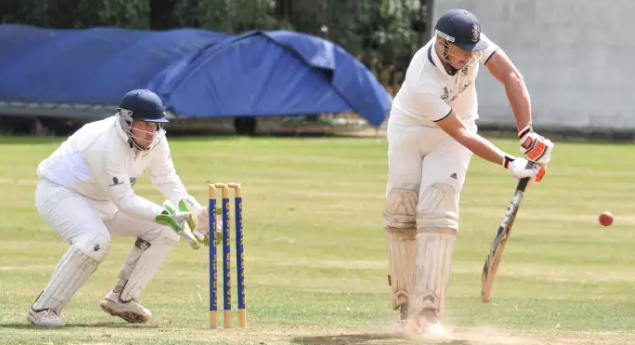 Having defeated Preston on the opening day of this season’s one-off replacement for the Northern League and Palace Shield, Longridge were 114-run winners on Saturday.

After being asked to bat first at the Woodlands, Longridge posted 216-8 from their 40 overs.

Opener John Simpson (0) went first ball but the rest of the top order rallied after his dismissal.

The wicketkeeper top-scored with 54 from only 36 balls, hitting three fours and five sixes along the way.

Longridge’s bowlers then did their bit in reply as they claimed wickets at regular intervals to dismiss their hosts for 102.

Six Kirkham and Wesham batsmen made it into double figures but Sean Bovington’s 24 was their top score before he fell victim to Jon Millward.

Josh Holden accounted for Andrew Hogarth (14), Jamie Hogarth (13) and Ryan Tucker (13) in taking 3-20 but it was Ian Simpson who ensured Longridge’s win.

There were also wins for the seconds and thirds as they saw off Torrisholme (138 runs) and Lancaster (six wickets) respectively.

The fourths could not make it a perfect day as they lost by 37 runs against Hoghton.

For their part, Garstang’s first XI suffered defeat as they went down by 103 runs against Fulwood and Broughton.

It was the home side who batted first and compiled 195-6, thanks largely to Matthew Smith and Simon Kerrigan.

After coming together with the score 59-3, they added 130 for the fourth wicket as Smith top-scored with 69 and Kerrigan struck 67 at better than a run a ball before both were dismissed by Michael Walling (3-38).

In reply, Garstang collapsed to 92 all out with none of their top seven making more than 10.

It was the lower order who pushed Garstang up towards three figures, Toby Lush top-scoring with 20 not out and Ian Walling adding 18.

Garstang’s seconds also endured a poor day as they were 94 all out against Morecambe, who won with eight wickets in hand.

More in this category: « Wins for Blackpool CC and Lytham CC on week two of the new cricket season Cricket round-up: Leyland victorious in derby clash with Chorley »
back to top