Leyland came out on top of their clash with local rivals Chorley, winning by 54 runs.

In the competition which replaces the Northern League and Moore and Smalley Palace Shield this summer, Leyland put in a strong performance in the Windsor Park clash. 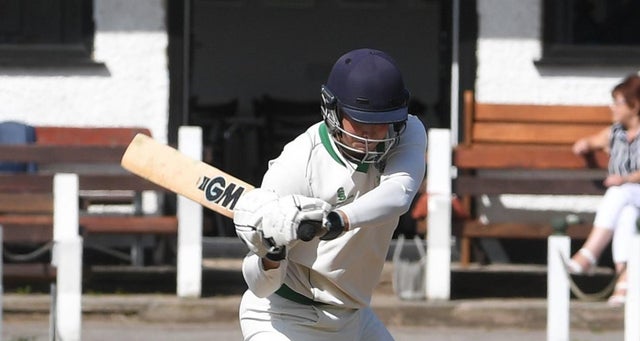 Leyland were asked to bat first by their hosts who had won the toss.

They put 159-7 on the board in their 40 overs, with there being some solid scoring at the top of the order.

Kurtis Watson, batting at three, top scored with a knock of 48, Ross Bretherton adding 21 to the scoreboard.

In reply, Chorley were bowled out for 105.

Alexander Howarth was their top scorer with 16, Will Moulton hitting 15.

Three of his wickets mopped up Chorley’s tail. McDonnell and Iain Critchley both claimed two wickets.

In the same group, there was a 20-run victory for Eccleston over Exuton.

Bowlers were on top, with Eccleston 86 all out before dismissing Euxton for 66.

The derby between Vernon Carus and Penwortham went the way of Vernons – they won by five wickets in the clash at Factory Lane.

Penwortham were put in by their hosts and were 73 all out. Ian Walmsley and Jack Armer both scored 17.

Elsewhere, Fulwood and Broughton beat Garstang by 103 runs at Highfield.

Matthew Smith and Simon Kerrigan were in fine form with the bat, hitting 69 and 67 respectively.

F&B closed on 195-6 and then bowled out Garstang for 92 – Jon Fenton, Swapnil Singh Bist, Matthew Hurst and Zach Procter all taking two wickets.

Longridge won on their visit to Kirkham and Wesham by 114 runs. Batting first, they put 216-8 on the scoreboard with Zac Christie hitting 54.

More in this category: « Mixed fortunes on week two of the new cricket season Morecambe CC's bowlers set up a comfortable victory »
back to top