Netherfield comes away with loss over the weekend

NETHERFIELD had to come away with a loss to Garstang in the Twenty-20 group competition.

Suffering a disappointing ten run defeat over the weekend, Netherfield put on a valiant effort but were under constant pressure from the outset.

Garstang won the same competition back in 2019 and were given a stern challenge by Netherfield who had previously been the most successful Twenty-20 cup side in the league.

Netherfield bowled first and restricted Garstang after they closed on 146-7 off 20 overs. 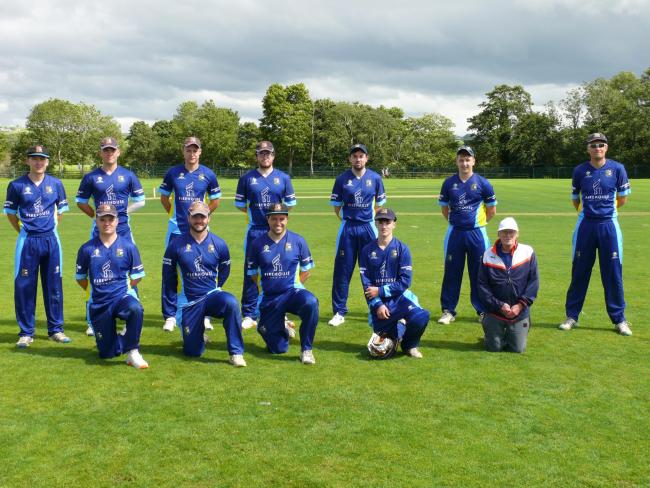 Oli Wileman and Matt Jackson both picked up two wickets a piece.

This was backed up by Samuel and Isaac Medhurst who claimed a wicket each.

Netherfield tried to respond but were off to a bad start after Theo Gallagher was dismissed.

However, this was temporary as Brad Earl and Ben Barrow pushed the score onto 52 as Netherfield remained in contention.

Garstang went onto collect the wickets of both Anderton and Finlay Richardson.

Despite these initial setbacks, Ben Barrow was able to give his side a fighting chance after he posted an impressive undefeated knock of 93.

His performance kept Netherfield in the game and reminded Garstang the match was not over yet.

Garstang picked up the pace and held out as Netherfield finished with ten shorts.

A disappointing result this early on in the competition for Netherfield, but the pressure they applied against their opponents made Garstang work for the win.

Netherfield will next face Torrisholme in the Twenty-20 competition.

Their encounter will be a few weeks and the match will be held at Parkside Road.

The players are still thrilled to be back doing what they do best and look forward to the next challenge. Their game against Garstang has left them with several points to develop in training.

More in this category: « Morecambe CC's bowlers set up a comfortable victory Pleased to be playing again after cricket's resumption »
back to top