Fulwood and Broughton aim to keep up their strong return

Fulwood and Broughton will look to continue their strong start to the delayed season when they host Preston at Highfield on Saturday. 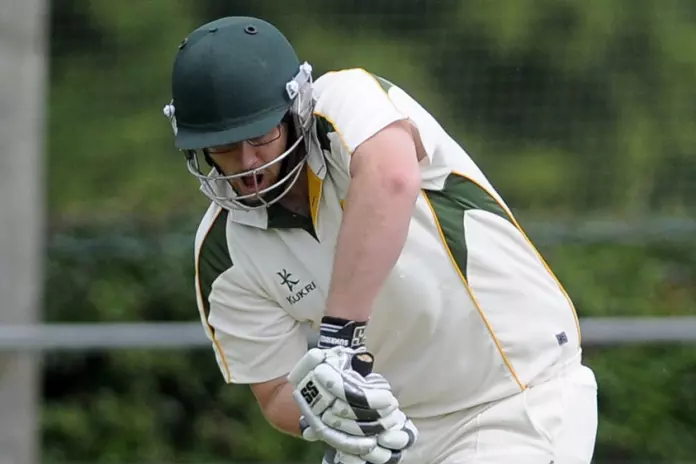 F&B opener Mark Smith is pleased to be back at the crease after the three-month delay to the start of the season.

However some of the safety protocol has taken some getting used to.

Smith said: “It is different but it’s not too bad – at least we are playing again.

“Once you start playing it all seems normal and then you get a reminder every six overs when there is the hygiene break to wash your hands and disinfect the cricket ball.

“We aren’t using dressing rooms, instead it is a tent or gazebo.

“There are no teas, which is a big blow for me being a connoisseur of cricket teas – that is normally my favourite meal of the week!

“This is an amalgamation of the Northern League and the Palace Shield, it has been localised so you are playing some teams who you might not have met for a while.

“The other week we played Great Eccleston who we used to be in the Palace Shield with, so it was nice to catch up with friends there.

“Last week we played Garstang who went up with us to the Northern League, then it’s Preston on Saturday.

“They were a Northern League side when we were in the Palace Shield.

“The cricket still has a competitive feel, that hasn’t changed.”

Strong knocks from Matthew Smith (69) and skipper Simon Kerrigan (67) played a big part in the win.

Mark Smith said: “In the last few years Garstang have had the edge on us and tended to beat us, so it was nice to get the win this time.

“We have got Simon Kerrigan playing, who would have been our pro had we played league cricket.

“He’s not playing as a pro in the circumstances but it’s a chance to play some cricket half a mile from his home.

“Kegs would normally have been playing a lot of cricket in the summer – for us on a Saturday and for Shropshire in Minor Counties during the week. I think Minor Counties is starting up again in a similar way to what we’ve been doing.”

All games start at 1pm.