This was held on Sunday 25 th July at Netherfield Cricket Club.

Will Beedon Torriesholme wicket keeper was awarded the player of the day scoring 47 in the second semi-final win against Blackpool and then 50 not out in the final.

Thanks to Netherfield for excellently hosting the day which was well supported.

Thank you to Supersports for their ongoing support of the Twenty20 Competition. 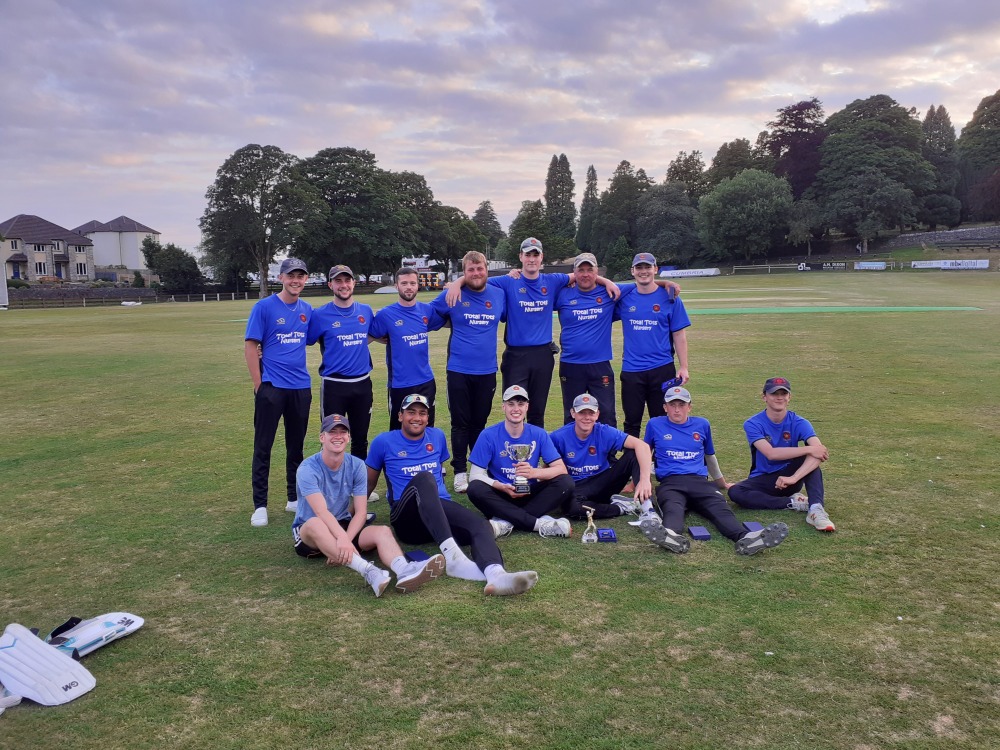 More in this category: « Crabtree Cup 2020 Finals Day arrangements »
back to top