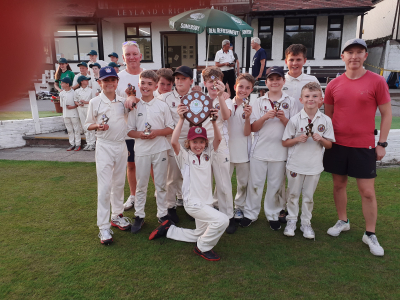 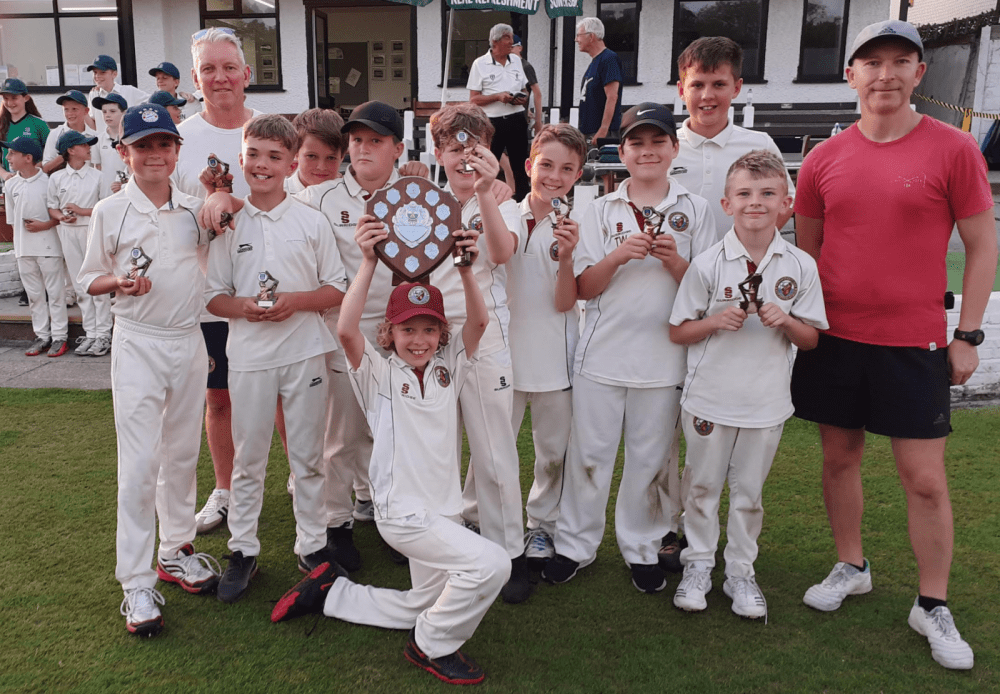 The game was superbly umpired by Fylde’s finest Graham Lawton 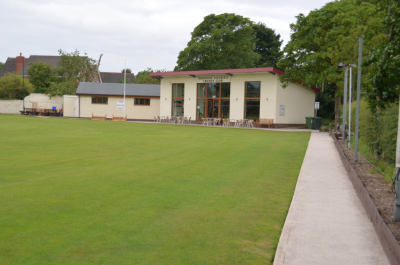 Barrow won the toss and asked Fylde to bat. I’m afraid that Fylde’s struggles continue and they were bowled out for 158 in 42 overs. Danny Smith top scored with 58 he was supported by Nathan Winward (20) and Usama Abrar (23) Sam Henderson starred with 3-23 which was replicated ably by Gary Collins who also finished with 3-23. Barrow scored 162 for 3 in 30 overs to gain an comprehensive win by 7 wickets. A fine 50 not out was scored by Jack Singleton who is in good form. Cameron McDougall with 38 and Rhys Studt with 26 also contributed to the winning score.

Eccleston were the visitors to Hall Lane and decided to bat when Michael Atkinson won the toss. Gt Ecc made an very good start with the early wickets of Maitland, Wilkinson, Ashcroft, Smith, Atkinson, Bentham and Afsar leaving the visitors in a lot of trouble at 56 for 7. Fortunately Sam Bromley survived the carnage at the other end by scoring a  very good 93. Eccleston were bowled out for 180. Phil Booth was the best of the home bowlers taking 5 for 39 supported by Jon Jefferies with 3 for 43. Gt Ecc also found scoring runs difficult and lost Salar Butt & Ewan Thistlethwaite with only 9 runs on the board but Mathew Moat (21) & Alex Rhodes (24) gave some hope but excellent bowling from Cameron Smith with 6 for 35 saw Great Eccleston fall short by 48 runs.

League leaders continue their winning run. Winning the toss they elected to bat but will have been disappointed to be bowled out for a miserly 134. Jack Marshal with 36 not out and scores of 22 by Cameron and Jones were the only others into double figures. Imran Patel with 4 for 44 was the best of the bowling attack. Imran Mehmood with 46 gave Preston a decent start but with the exception of Sajid Nalbandh with 39 the Penrith bowling attack was too strong with James Ellis with 3 for 22 returning the best figures to see them home by only 4 runs.

Ian Dickinson won the toss and elected  first use of the quick Middleforth Green pitch. Adam Sexton dug in and scored 28 from 61 balls. Middle order batsmen Joe Barker (47) and Jack Marsh (44) took the score along with Croston finishing on 169 all out. Skipper Ashley Billington returned a very credible 6 for 50. Penwortham made a decent start with Muhammad Ilyas scoring 44, but  wickets fell regularly whilst Billington (23) and Charlie Parker (28 no) took the score to 100 but the tail was skittled by Millie Hodge who ended with 3 for 30 and Jon Driver with 3 for 39. Penwortham finished on 151 all out losing by 15 runs. A disappointing loss which sees the drop to 5th in the table.

South Shore Chairman Andy Gillibrand came out of retirement and called upon his old mate another old stalwart Lee Yeomans to assist the  Shore cause in what looks like a losing battle. Max Cowell-Makin won the toss and elected to bat, but week by week it appears a forlorn hope. Only the Skipper with 47 and Craig Nettleton with 22 really troubled the scorers. The Mad Nook team were bowled out for 128. Home captain Danny Howard took 5 for 37 whilst Jake Apperley took 3 for 20.  In reply Jon Eade with 40, Apperley with 34 not out and Howard with 30 took Cleveleys home by 6 wickets with some 17 overs to spare.

Vernon’s were missing Captain Bobby Bridges and a couple of others as  were a lot of sides during the holiday season so Captain for the day Wes Royle elected to field. They took the early wicket of Michael Brooks (10) but Stephen Wright (37) and Sam Oldfield (37) took Kirkham to  92 for 3 before an inspired David Sullivan who had only bowled 5 overs in 2021 took a remarkable 6 for 25 from 8.2 overs. Kirkham were bowled out for 168 in less than 40 overs. In reply Stevenson went for 0 whilst Wes Royle (28) Jamie Rigby (21) Hasan Zaman (22) and Jacob Holland with 23 no as Vernon’s fell 22 runs short. Liam Castellas starred with the ball taking 7 for 41. Vernon’s loss leaves them 7 points behind Penrith at the top whilst Kirkham move up to fourth.

The team selected to play the MCC on Wednesday 4th August 2021 at Fylde CC is:_

The team selected to play the MCC on Wednesday 4th August 2021 at Fylde CC is:_

The final of the Crabtree Cup will be between Fulwood and Broughton III and Penwortham III and will take place at Rufford on Sun 8th August with a 1.30 pm start.